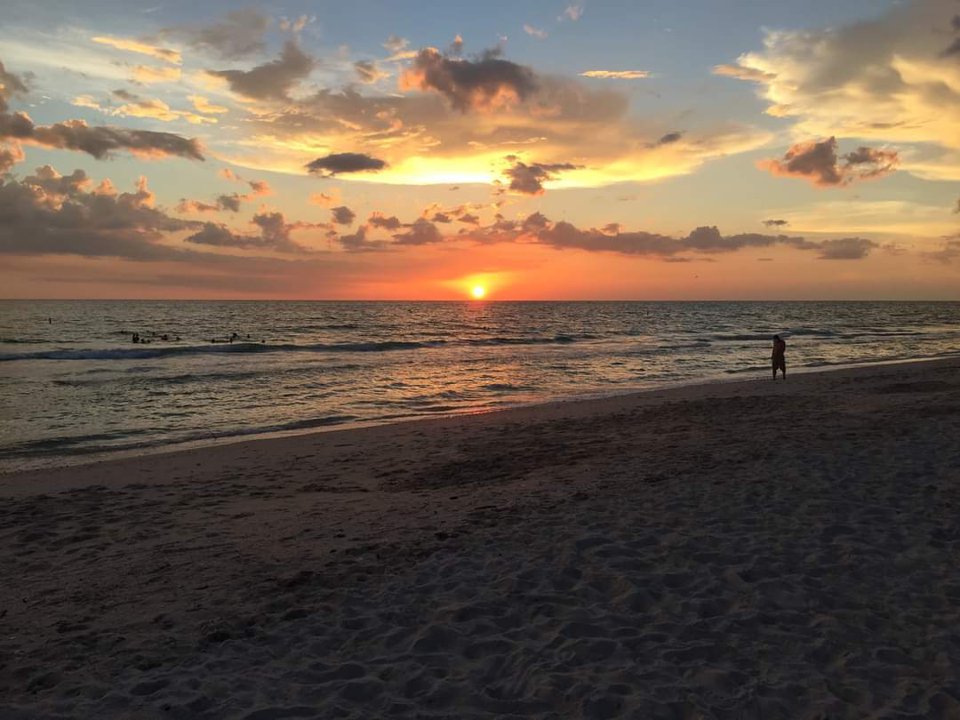 As the co-founder and patriarch of Worthington Property Group, Carl has had a long and steady career as a realtor spanning over 60 years. Carl graduated from the Wharton School at the University of Pennsylvania with a B.S. in Economics in 1950 before serving three years in the U.S. Navy as a commissioned officer during the Korean War. Upon completing his service, he began his real estate career in 1956 selling vacation properties at Scenic Lakes in his home state of New Jersey. Later that year, he escaped the cold winters and moved to Englewood, Florida where he bought his first Florida property on Manasota Key.

In the 1960’s, he started developing projects in both Florida and Pennsylvania. He developed the very first condominium in Charlotte County (Admiralty Villas) and went on to develop other projects in the Englewood and Venice area such as Aldea Mar, The Quarter Deck, McArthur Beach and Racquet Club, Bahia Vista Gulf Club, and Jetty Villas. He also co-founded and developed one of the top-100 5-star Platinum Clubs of America at the Lake Naomi Club in Pocono Pines, Pennsylvania. From the 1970’s until just recently, Carl has brokered residential and commercial deals including Cape Haze, a 25,000-acre property in Charlotte County that was later developed as Rotunda, and The Country Club of Sarasota. In his own words, “Real estate is a great calling. To find and develop homes for people is one of my life-long passions.” Carl spends his retirement now on the tennis court and the boat, but still enjoys discussing all things real-estate, his life-long passion. While studying for her realtor’s license 50 years ago, Diane found both her calling and her soul mate in real estate. Carl and Diane met in a real estate attorney’s office in Sarasota, and it was love at first sight. They were married three months later and soon became partners in real estate as well. Diane loves the real estate business because, as she says, “I love making people happy by helping them find the home of their dreams or to sell a home for someone who needs to change their circumstances. There can be quite a few problems that crop up on the way to a closing, and I like to solve problems for people.” Diane earned her Broker’s License in 1983 and is the Broker of Record of Worthington Property Group. Along with real estate, she loves photography, painting, dancing, Zumba, gardening and spending time with her grandchildren.